Literary bohemians were associated in the French imagination with roving Romani people (called Bohémiens because they were believed to have arrived from Bohemia[4][5]), outsiders apart from conventional society and untroubled by its disapproval. The term carries a connotation of arcane enlightenment (the opposite of Philistines), and carries a less frequently intended, pejorative connotation of carelessness about personal hygiene and marital fidelity.

The title character in Carmen (1876), a French opera set in the Spanish city of Seville, is referred to as a “bohémienne” in Meilhac and Halévy’s libretto. Her signature aria declares love itself to be a “gypsy child” (enfant de Bohême), going where it pleases and obeying no laws.

The term bohemian has come to be very commonly accepted in our day as the description of a certain kind of literary gypsy, no matter in what language he speaks, or what city he inhabits …. A Bohemian is simply an artist or “littérateur” who, consciously or unconsciously, secedes from conventionality in life and in art.— Westminster Review, 1862 [4])

Similar groups in other cities were broken up as well by the Civil War and reporters spread out to report on the conflict. During the war, correspondents began to assume the title bohemian, and newspapermen in general took up the moniker. Bohemian became synonymous with newspaper writer.[8] In 1866, war correspondent Junius Henri Browne, who wrote for the New York Tribune and Harper’s Magazine, described bohemian journalists such as he was, as well as the few carefree women and lighthearted men he encountered during the war years.[10] 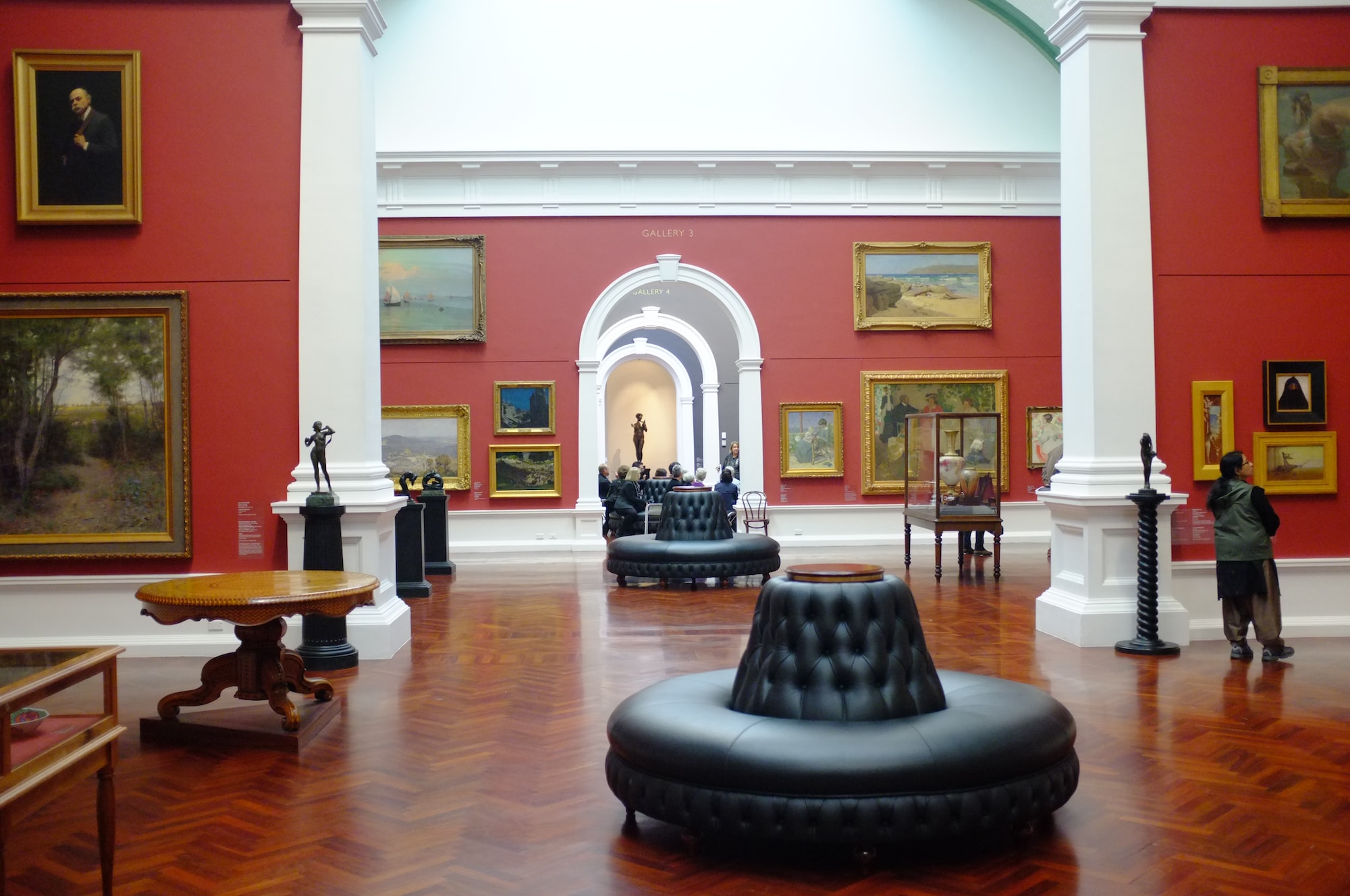 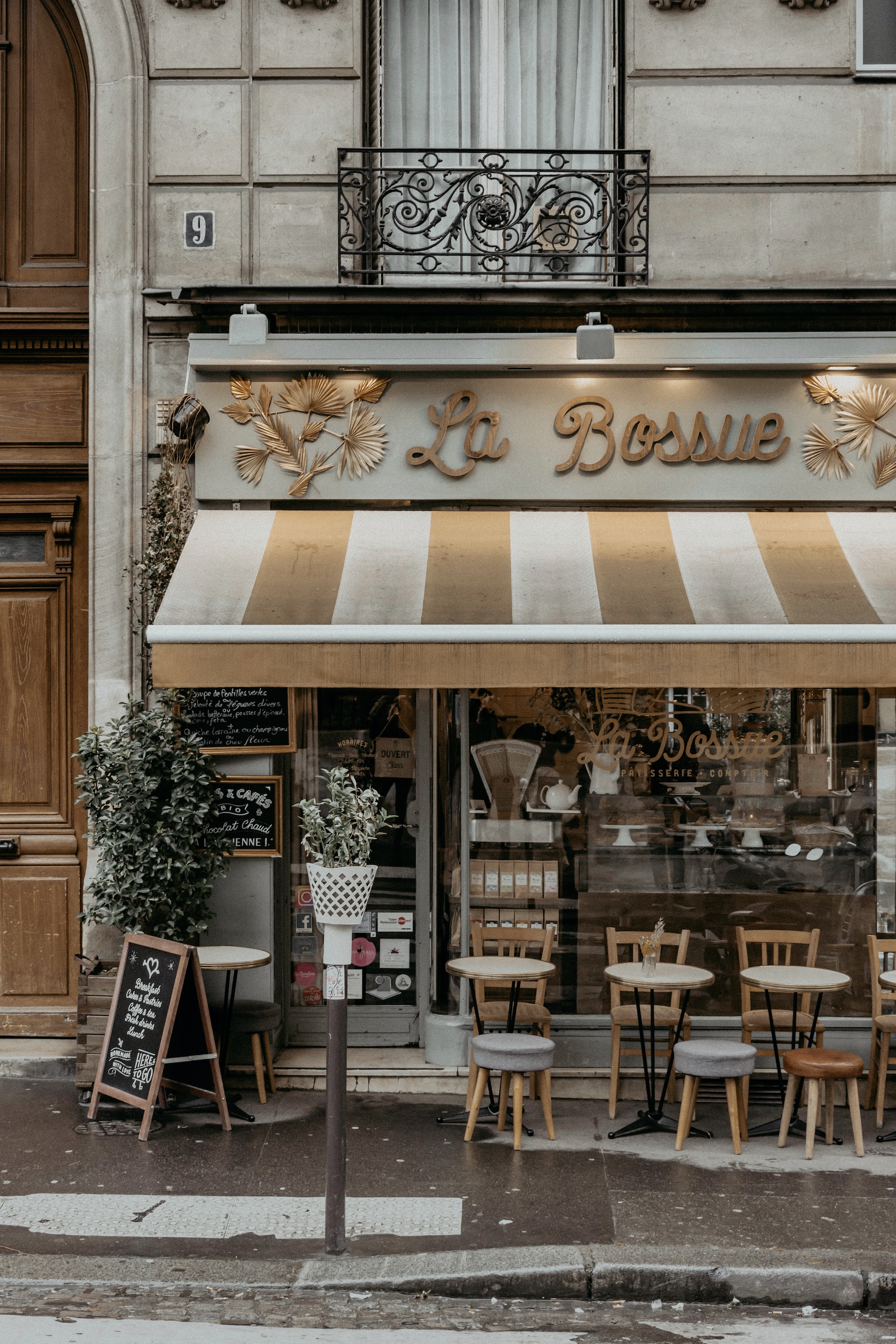 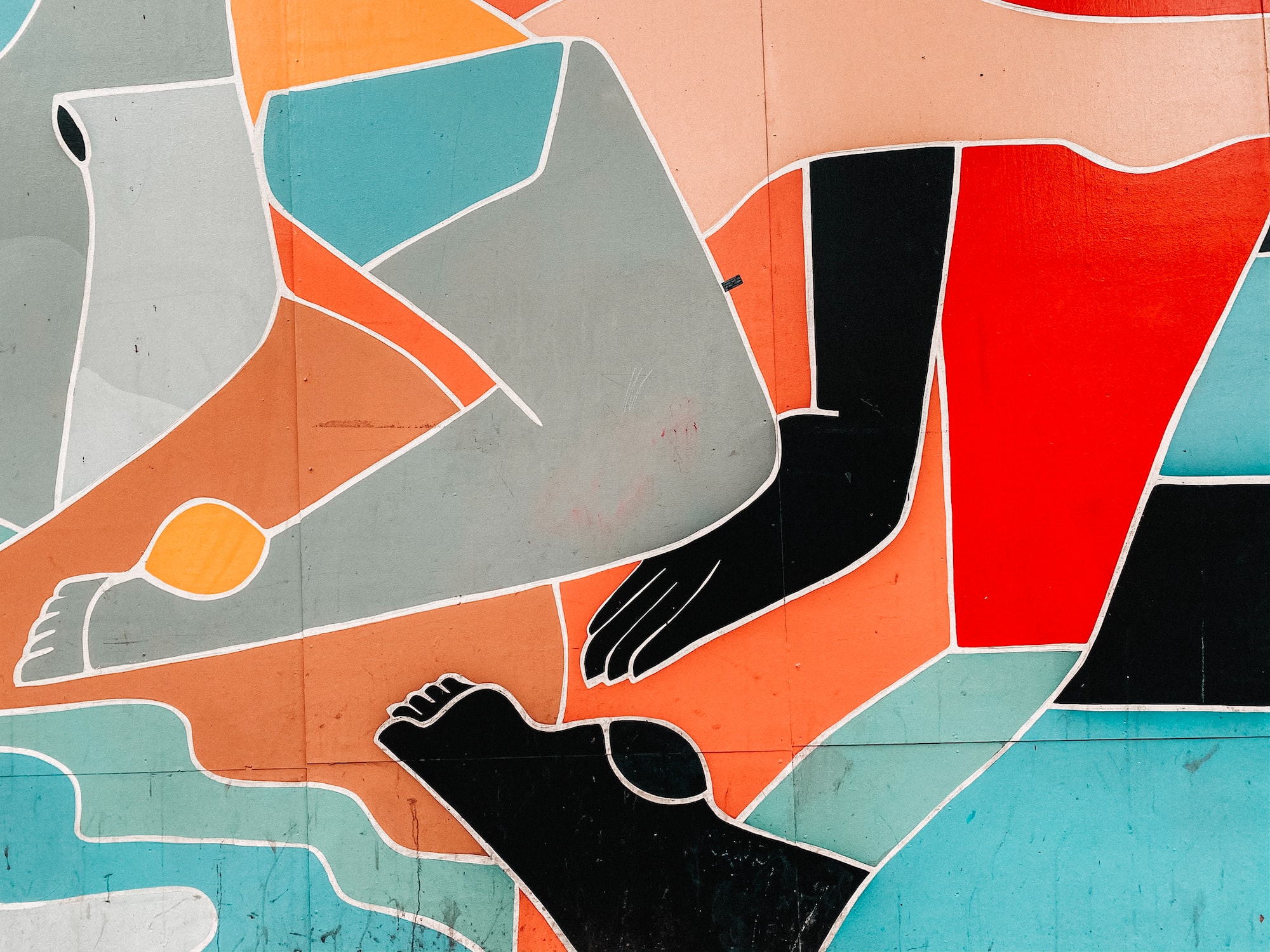